Wife joins ‘Pedal the Cause’ after husband loses battle with cancer 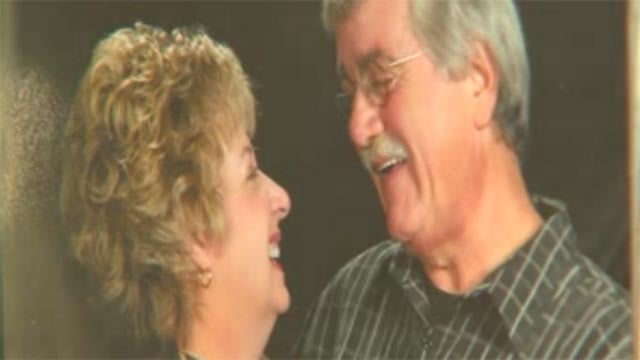 ST. LOUIS (KMOV.com) – A wife joined “Pedal the Cause” after losing her husband to cancer.

Larry Huett was diagnosed with lung cancer in 2010. By the time the cancer was found, it had spread to his liver, spleen and brain.

A little over a year later, his wife, Sue, discovered “Pedal the Cause.”

“I saw it on the news, I just had some good friends and co-workers who said that they’d get involved with me, and that’s how I got started,” she said.

She calls her team “Larry’s Ladies and Lads.”

“A world without cancer, I love that mission,” said Sue. “I love their 100 percent model, I love the fact that 100 percent of what you collect goes directly to cancer research.”